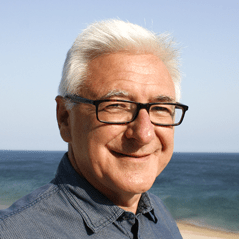 In the wake of the pandemic, many people are reinventing themselves. Their priorities have changed, or perhaps their world has changed.  A lot of people have been through a lot of change.

As many people reinvent their professional identity, self-worth is more vital than ever. For example, who are you if you are “between roles”?  When you go for an interview (or a first meeting), what is your intention?  Are you trying to impress, or trying to explore? Are you interested in gaining credibility, or in how you might bring value to the role?

Back in the years 2015-16, I got my own personal lesson in self-worth. One after the other, I was hit by a series of personal losses (end of a relationship, project-failure, Brexit and its consequences, the death of my mother) and suddenly my very identity was called into question. Though I might have intellectually understood the difference between conditional self-esteem and intrinsic self-worth, I found I was certainly not living it.

The Self-Worth Safari grew out of my own struggles and the subsequent discovery that I was not alone. It has turned into the adventure of a lifetime: the realisation that no matter what is happening around us, we can always be a friend to ourselves. We can reinvent our identity as a reflection of real self-worth and self-belief. 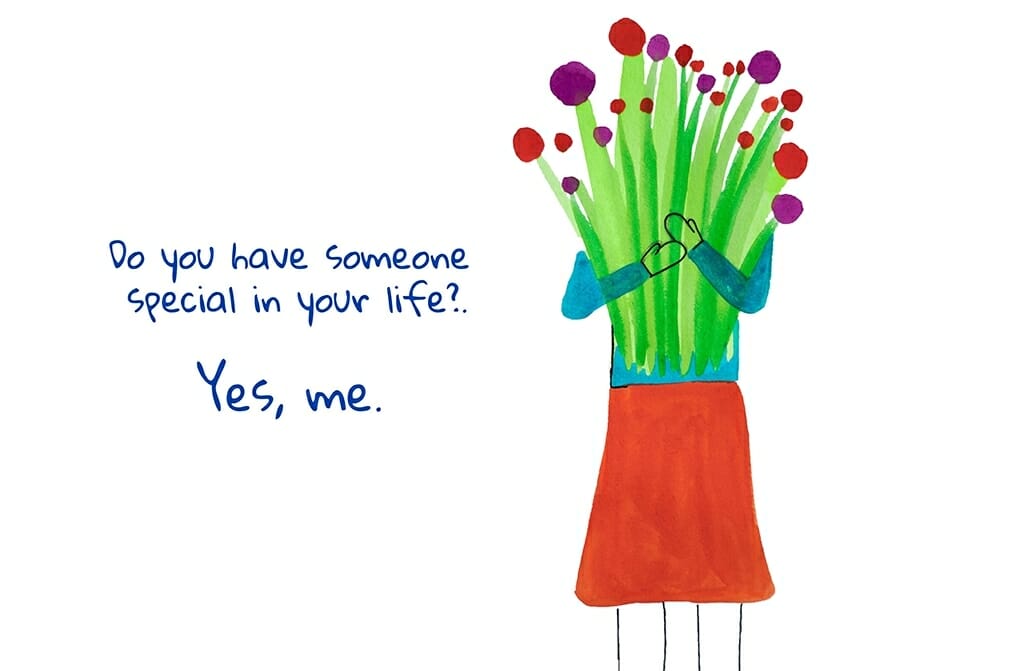 Get in touch with John!