A year ago, Claire joined the NGO where she currently works; inspired by the vision and sense of purpose that this organisation promised. At last she felt she had found a meaningful environment in which she could use her communications experience. Even though she took a pay cut, she therefore resigned her role in a communications agency and excitedly informed all her friends that she had finally found her dream blend of success and meaning at work.

Then, six months later, a new manager arrived. Anna was just three years older that Claire and arrived with a glittering array of management achievements and experience. Right from the first week, Anna made clear that she wanted to create a super-performing team and she intended to do just that. Her brusque, no-nonsense style does not shy away from being critical. In every interaction with Claire, she makes clear who is the boss. Every week, there are performance assessments and Anna keeps tight control of workflow.

Claire feels she is no longer valued: that she is just a passenger in someone else’s Ego Trip. She is starting to regret her decision to leave that better-paid job, and ruefully reflects that old adage that “she joined for the vision and may be about to leave because of the manager”.

Sound familiar? The scenario I have painted will be painfully recognisable to many readers. And it’s often a classic illustration of low self-worth shows up in leadership. Anna’s self-worth that is… not Claire’s.

Managers with low self-worth are not always timid people-pleasers or introverted technocrats. On the surface, they may even appear to have high self-esteem. They are often assertive, action-oriented, performance-driven, ratings-obsessed individuals. Sometimes, they are deeply suspicious of everyone around them, even to the point of paranoia. They are frequently workaholic and often perfectionists. They often get early promotion in the belief that their performance-driven nature will “keep the rest on their toes”.

Sadly, it does.. often tip-toeing around them… until people step right out the door. Here are some of the classic behaviours that drive talent away:

While at times it’s exciting to play Christopher Columbus – exploring new worlds – it’s often scary.  Self-worth can be called into question with alarming regularity. There are several forces that compound the problems faced by our four friends above:

Notice how low self-worth sits at the root of most of these issues. For this reason, much of the investment in Anna’s people-management skills will probably miss the mark, if it does not get to that root issue of her low self-worth.

Unfortunately, Anna’s behaviour turns Claire’s work-life into a daily nightmare, which sadly is the lot of far too many people. So can the Anna’s change? Is there any hope?

Emphatically yes. First of all, they are invariably intelligent people. Once they are equipped with the distinction between self-worth and self-esteem, they can often get rid of the burden of proving themselves… at least some of the time. They learn to lighten up a bit. They can learn skills like non-violent communication and most of all, become aware of the Inner Tyrant that constantly craves assessment in the first place. They often suffer as much as their own staff.

Anna does not want to be a tyrant. She’s caught in a vortex of trying to prove herself. She usually believes she’s acting in Claire’s best interests. She’s trapped inside a conditional relationship with herself.

One of my hopes in writing “The Self-Worth Safari” is to introduce self-worth into Leadership. There are many people like Claire that deserve a better working week. And many like Anna, too.

← Prev: Self-Worth In Times Of Change Next: 25 Reasons Why Young People Should Be Taught Self-Worth — Not Just Self-Esteem → 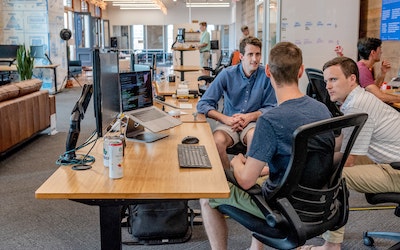 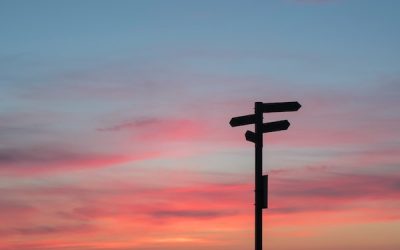 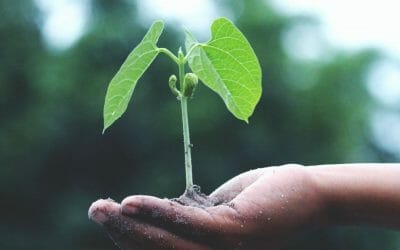